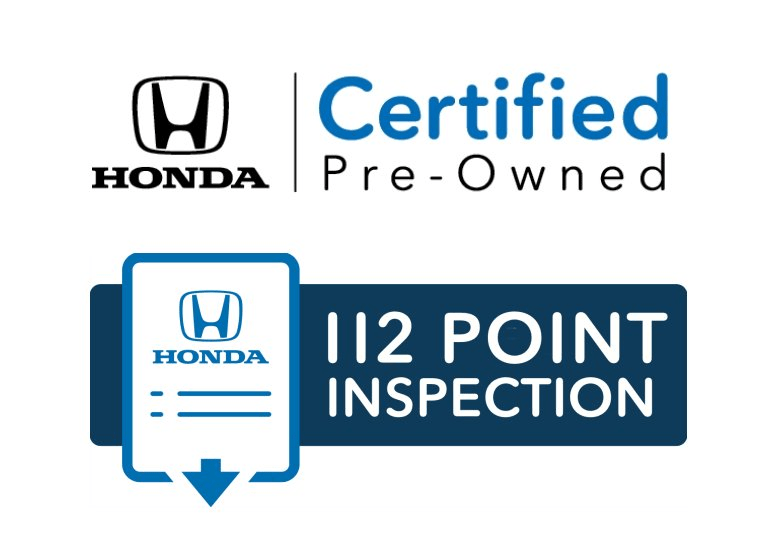 For decades, the Civic has offered one of the best compact-car picks for those who want to keep their ownership costs low and plan to keep their cars a long time. The Civic is also one of the roomiest small sedans, with a surprisingly big interior, considering its smallish footprint. Top models can still be appointed with the works--including a navigation system and full leather upholstery--making the Civic feel more like a compact luxury sedan than an affordable commuter. << MODEL HIGHLIGHTS >> As in previous years, the new Civic is offered in sedan and coupe versions. With six trim levels (LX, SE, HF, EX, Si and Hybrid) to suit needs ranging from basic commuter car to compact family tourer--there's a Civic for nearly every potential small-car need. The base LX comes simply equipped but leaves nothing out, including anti-lock brakes, a 160-watt CD/MP3 stereo with Bluetooth, power windows and locks and remote keyless entry. The EX adds 16-inch alloy wheels, a sunroof, a touchscreen audio system, proximity key and climate control. Both leather and navigation are optional on the EX. The Civic HF, which is equipped similarly to the LX, features several modifications intended to save fuel, including a special rear lid spoiler, underbody covers and a tire-repair kit in place of the usual spare. On LX, HF, SE and EX Civics, a 143-horsepower, 1.8L i-VTEC 4-cylinder engine is standard. It provides strong performance with either the standard 5-speed manual gearbox or continuously variable transaxle (CVT). All models have electric-assisted power steering. The performance-oriented Si, available in both coupe and sedan, comes with a 2.4L 4-cylinder engine that makes over 200 hp and 174 lb-feet of torque. The only transmission available is a 6-speed manual. The Si also comes with 18-inch alloys, sport-tuned suspension, and a limited-slip differential. A rear wing spoiler and fog lamps are also included. The Si comes with a 360-watt touch-screen audio system. On the other end of the Civic spectrum is the Hybrid. Only available in sedan form, the powertrain combines a 1.5L 4-cylinder engine, battery and 20-hp electric motor. The only transmission is a CVT. Like most hybrids, the batteries are charged when coasting and braking and the engine will shut off at stop lights. Special lightweight 15-inch alloy wheels and low-rolling resistance tires reduce road-going friction and unsprung weight to maximize fuel economy. The Hybrid can be optioned up with leather seating and navigation. Front-seat side-impact airbags, full-length side-curtain bags, electronic stability control and anti-lock brakes are included on all 2015 Civic models. Civics also include standard rear backup camera and Motion Adaptive Electric Power Steering, which helps nudge the vehicle back toward stability if the computer finds the driver losing control. The Civic interior features improved soft-touch surfaces, and cloth upholstery is featured throughout most of the Civic lineup, with a high-quality feel. Front seats offer great support, especially the side bolsters. Sedans have a trunk that's more than ample for a long weekend for two or a large load of groceries, while Civic coupes sacrifice some trunk and rear-seat space for their sportier profile. In most Civic models, the rear seatbacks fold forward for expanded trunk capacity. The new Civic also gets an updated infotainment systems with a touchscreen and interface said to be as intuitive as many smartphones.